I wanted to make a digital experience to show kids that these devices aren’t just for games, but can also be creative tools. 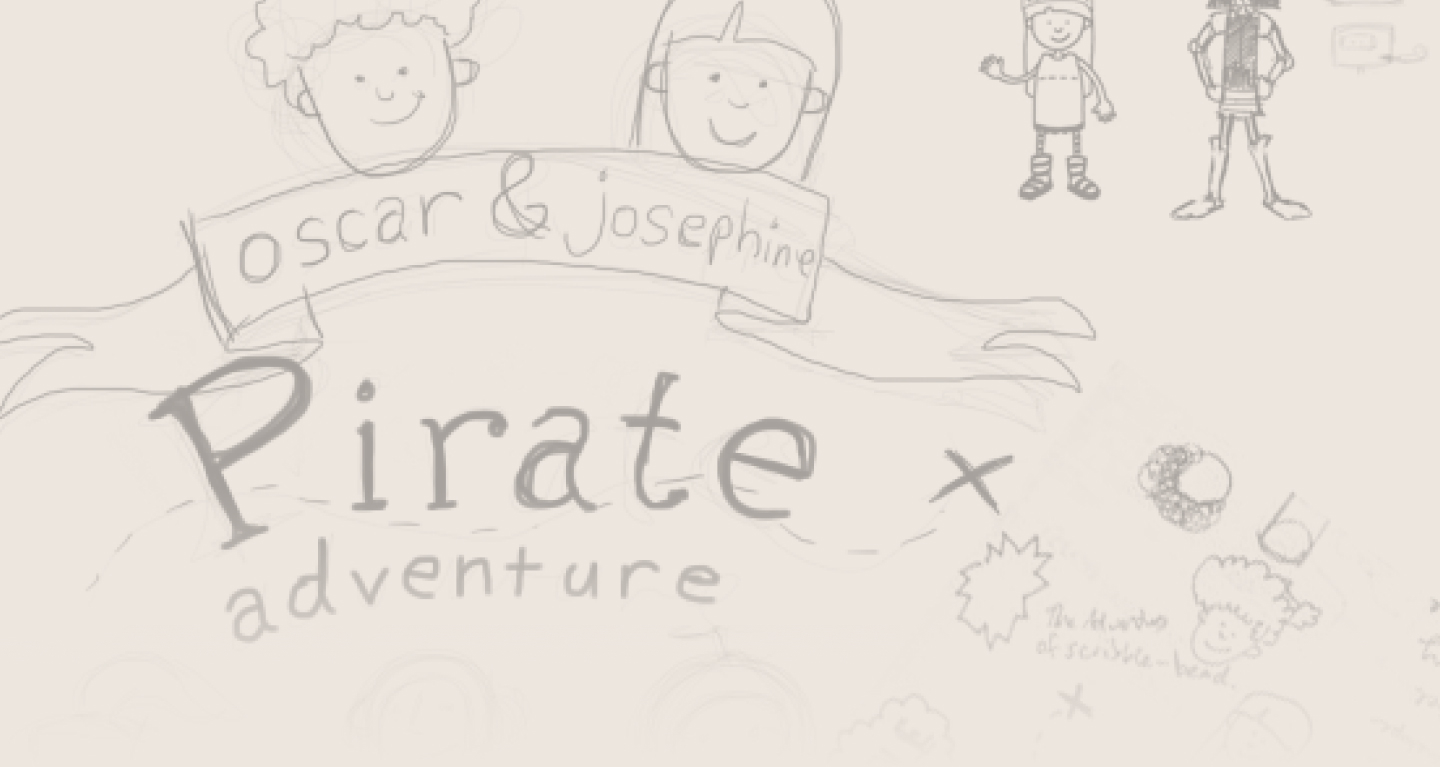 A Digital Creativity Experience for Kids

Imagine if you could use technology to encourage a child’s creativity. Imagine that a child’s natural artistic ability and imagination can be fostered in new and engaging ways.

That is what I set out to realize with Kidoodle.

This was my first kid-focused product for the iPad and other touchscreen devices, and part of a collection of apps called Kidoodle Apps – apps designed to encourage creativity and imagination through drawing, doodling and just plain silliness!

I wrote the drawing engine in ActionScript (Flex Builder), as well as the entire framework for creating and integrating animated story pages into the different app titles. This included a PHP-based social sharing tool, that accepted vector data output by the ActionScript engine, and reinterpreted it into PNG images that were personalized and sent to parents.

The entire build system, critical to maintain the apps and updates, I automated in Flex, building the app into a full-fledged iOS IPA file, APK for Google Play and Amazon, and special manifests for Samsung, and several other Android-based app stores.

As graphic designers, my wife and I spend much of our time using computers to create things. We were really conscious about our child getting sucked into addictive smartphone and tablet games or endless video watching on these gadgets.

As we discussed this, an idea emerged: could we encourage kids to draw and tell stories on these emerging tablet devices, and then use digital technology to bring the drawings to life in surprising and magical ways?

What started as a literal napkin sketch, became the seed for the first of several Kidoodle apps, each hosted by characters Oscar and Josephine and a host of their friends.

As I drew characters and worked on the narrative, I also created the first prototype of th Kidoodle Drawing Engine. My goal was to have this engine be fast and responsive, so it felt like real drawing, but also simple enough that any child could instantly understand how to use the tools.

I tested prototypes with my son (then 6 years old) and his friends. From the positive reactions, it was clear we were onto something special!

I refined the hundreds of thousands of lines of code of the engine into a solid app, breaking it into modules that we would later reuse for additional apps in the Kidoodle app series.

The first app contained 15 animated pages, 8 characters, and a planned in-app-purchase with additional seasonal pages. As I prepared for launch, I also began the script for the second and third apps in the series, with many more in the hopper!

I loved watching kids add to the story with recurring characters they created.

Turning to marketing efforts, I secured several interviews, magazine stories, and panel discussions to talk about the Kidoodle apps and the ideas behind them - to give kids the power over story and creativity, and encourage them to use their own imaginations to create magical moments, rather than adults being in the creative driving seat.

I also discovered that in final testing of the app, the story-telling format was especially beneficial to those in the autism community and children with language-learning challenges. I work closely with these communities to make sure the app continued to be a powerful experience for those children.

The first Kidoodle app launched to massive success, reaching the #1 spot in the Kids Entertainment category in the iOS App Store multiple times, and was a feature across in app stores all over the world! The success of the app drove interest from international parents, and the app eventually was translated into 8 different languages.

Along the way, all the Kidoodle apps won awards, including Mom’s Choice Award, Editor’s Choice from bestappsforkids.com, a Golden App Award from appsforhomeschooling.com, Best Entertainment App Award in the Adobe AIR App Challenge by Adobe and Sony, as well as a recommendation from Wired Magazine’s GeekMom site.

Creating Kidoodle was an amazing, and incredibly fulfilling journey. Digital technology for children became a theme in all my work from this point, leading to many more kid-focused projects.

All works © Michelangelo Capraro 2019. For more information, Please contact me.